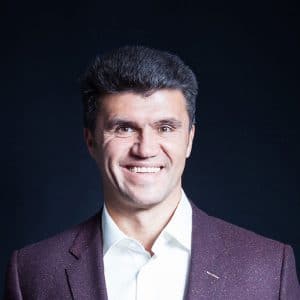 "Having team members from different cultures is a high risk, particulary if you can not manage the cultural conflicts that certainly arise, but a tremendous opprotunity as well." - Interview Peter Ivanov

Mr. Ivanov, working with an international and variegated college, you recognized the great potential of these teams. How do you develop your methods of virtual team building?
My method is purely based on my 25 years practice leading international teams – learning from my mistakes and victories. I had the chance to lead large international temas with 100+ people – spread across multiple continents, time zones and cultures. Initally I had managed projects, then departments spread in Europe, Middle East and Africa and in the last 5 years as a Coach supported companies from various industires and sizes. From all these experinces I’ve learned and constantly updated my method. It comprises the 10 Big Rocks which are the 10 Succes facotrs for retaining the gravity despite the distance and unleashing the team power. What makes me passionate about the method is that is works e.g. we delivered a 2 years project involving 20 countires in Europe , 3 months earlier and saved 250 000 EUR.

The globalization of the economy results in ever greater spatial distances. What is necessary so that companies or teams can achieve top performance across locations?
My method “Virtual Power Teams” comprising the 10 Big Rocks highlights the critical factors which if neglected or ignored deterioriate significantly the team performenace. A virtual team is like an atom where you have the nucleaus and various particles flying around. In a virtual team we aim to retain the gravity despite the distance. The graivity begween the indivitdual team memeber i.e the particles to the nucleas, which is not the manager, but the purpose and the goal of the team. In poorly led virtual teams the team members get lost in space and this impacts negatively the results. My method consists of 3 main parts:

Optiaml culture – with lots of recognition and appealeing prize we establiesh the optiam virtual cultute based on the bouqet of nationalities exsiting in the team.

In global as well as local companies many people of different ages and cultural backgrounds work together. How do companies successfully promote and use this diversity?
Having team members from different cultures is a high risk, particulary if you can not manage the cultural conflicts that certainly arise, but a tremendous opprotunity as well. It is proven by various research that diverse teams in therms of gender and culture deliver significantly better results. In my workshops we consciouly chose the Optimal team culture on 3 scales – Leaing, Deciding amd Diasgreeing.*

For example the leading scale distingusih between – hirairchical and egalitarian cultures. In the former there is a big distance between the boss and the team members, you ask for permission before acting, there is seating order etc. In the latter you are expected to take initiative and act based on pre-agreed vision and objectives. The team consciously picks the optimal team position on the scale and each team member reflects and agree – what does it mean for me to actively support the chosen culture.

*Defined by Erin Meyer in her book “The culture map” from

With the progress of globalisation increases the necessity of remote leadership and virtual team building. What will be the importance of virtual teams in the Future?
According to Forrester research 81% of the teams globally are virtual i.e. have team members in different locations and 60% of them are in different time zones. I believe that working virtually will gorw as a trend in the future. The underlying trends are – increased home office workers, gorwing use of flexible workforce and releasing office space in favour of workinging form home and meeting occasionally in coworking spaces. I think companies regardless of their size can gain significan benefits if then can unite their people despite the distance. They can work with the best experts in the world without having to rellocate them, expand geographically and conquer new markets. It is my mission to unite people in different locations and from various cultures and I am honored having the opprtunity to work with various multinationals, SMEs, exponetially growing digital start ups and even NGOs where you do not have manager and pay but the same prinicples apply. Abiltiy to work with the best experts and achieve the same level of gravity as in local teams, will unlock tremendous opprtunites for the business, education and society. 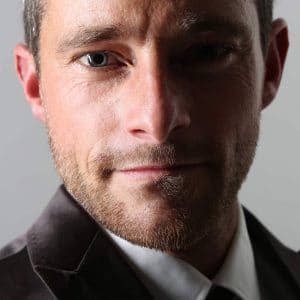 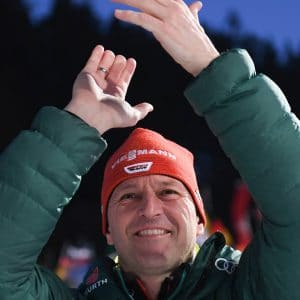 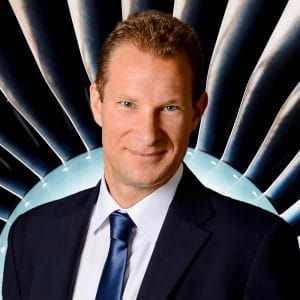 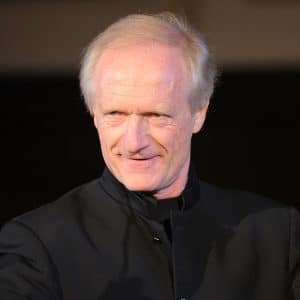